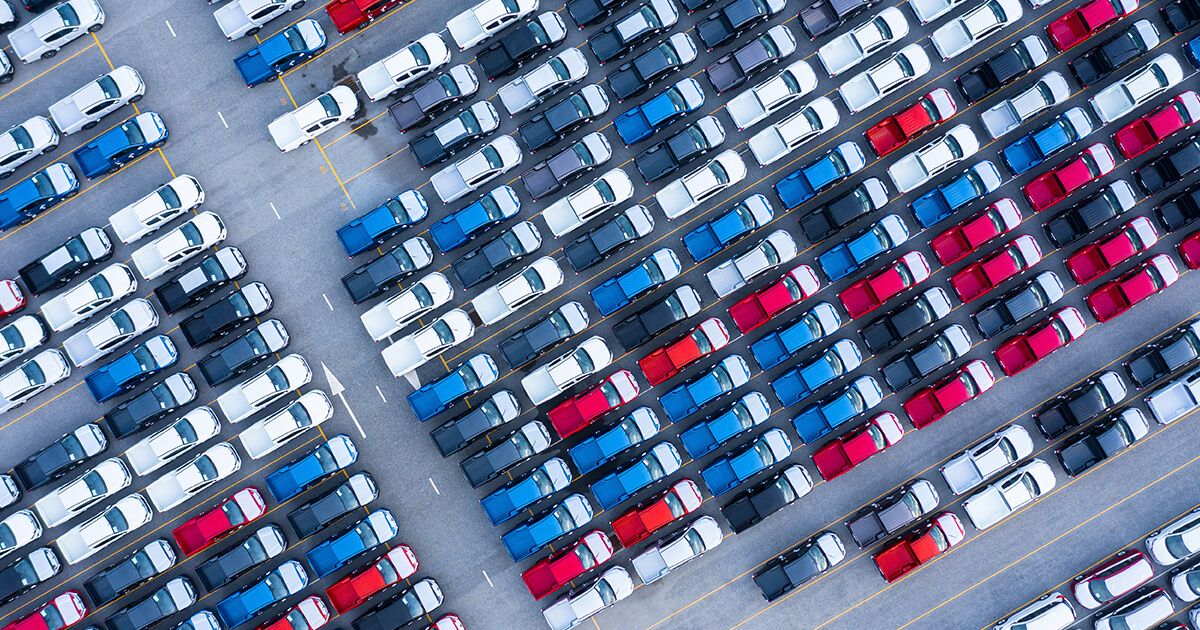 Since it began in late 2020, the global chip shortage has inflicted significant financial damage on the automotive industry. The disruption has prevented carmakers from taking advantage of a sharp upswing in consumer demand that followed the coronavirus outbreak and curtailed the production of new vehicles worldwide. In May, AxilPartners, a global consultancy, estimated the sector would lose $110 billion from the disruption this year.

By late September, the group raised its forecast to $210 billion in lost revenue.

The world’s leading semiconductor companies and foundries have worked to correct the parts bottleneck by substantially ramping up production. However, a new COVID-19 flare-up in Southeast Asia has exacerbated the global components shortfall.

As a result, market watchers expect automobile production and retail pricing will remain volatile into 2023.

According to the New York Times, 46.9 percent of the global population, more than 3.6 billion people, have been partially vaccinated against COVID-19.

However, despite that progress, the Delta variant, a highly contagious strain of the illness, has wreaked havoc around the world this summer. In response, several national governments issued movement and gathering restrictions to slow its spread. Accordingly, the production of various essential semiconductors, including those with automotive applications, has plummeted.

Recent manufacturing disruptions caused by the coronavirus pandemic have hit the auto industry especially hard because of its inventory practices. For decades, vehicle manufacturers have held relatively small component stockpiles to minimize their overhead costs. The “just-in-time” model left many leading personal transport companies uniquely vulnerable to the effects of the microelectronics shortfall.

Consequently, automobile production and pricing have been unstable since the summer.

Automobile Production and Pricing Unstable Till 2023

In mid-September, the Malaysian government began easing the lockdown restrictions that had been disrupting its domestic semiconductor industry for months. However, its diminished electronic components yield led to several automakers temporarily shuttering their U.S.-based assembly centers.

Ford idled its Missouri-based F-150 pickup truck plant and its German Fiesta plant due to supply insufficiencies last month. General Motors paused work at eight of its U.S. facilities, which curtailed its SUV and truck output. Similarly, Nissan halted production at two of its Tennessee factories in light of the Malaysian capacitor shortfall. The firm subsequently slashed its annual vehicle production forecast by 250,000 units.

Toyota lowered its 2021 assembly goal to 3 million, a 3 percent reduction from its previously declared plans. Honda expects its sales to fall by 150,000 units this year because of the shortage. Even worse, Suzuki proclaimed that it would make 350,000 fewer automobiles this year than in 2020. Mazda, Mitsubishi, and Subaru also revealed they would be slashing their quotas in response to the microelectronics crunch.

In addition, Mexico’s automobile sector recorded up 47 percent drop in productivity in August due to the shortfall. Mercedes-Benz sustained the biggest hit, with its local output falling by 63 percent, while GM’s regional assemblies dropped by 59 percent. Consequently, U.S. car dealers noted having 72 percent fewer personal transports on their lots in August 2021 than in August 2019.

The disruption of the automotive electronic component supply chain has ramped up demand for rental, new, and used vehicles. Kelly Blue Book stated the average car transaction in 2021 is $42,736, up 8 percent from 2020. As industry leaders and insiders expect the flow of parts will not reach normal levels until 2023, retail prices will continue fluctuating.

Despite the automotive electronic parts supply chain instability, OEMs, CMs, and EMS providers have untapped procurement resources. Professional buyers can submit their bill of materials to Sourceability and receive RFQ information from its over 3,000 suppliers. Because its network features manufacturers, distributors, and thoroughly vetted third-party vendors, it has unparalleled access to millions of components. 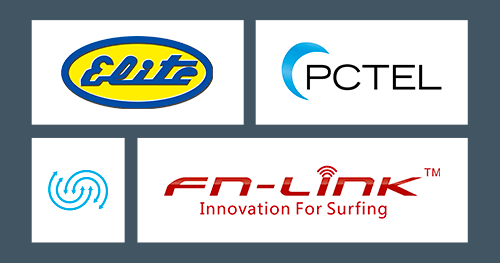 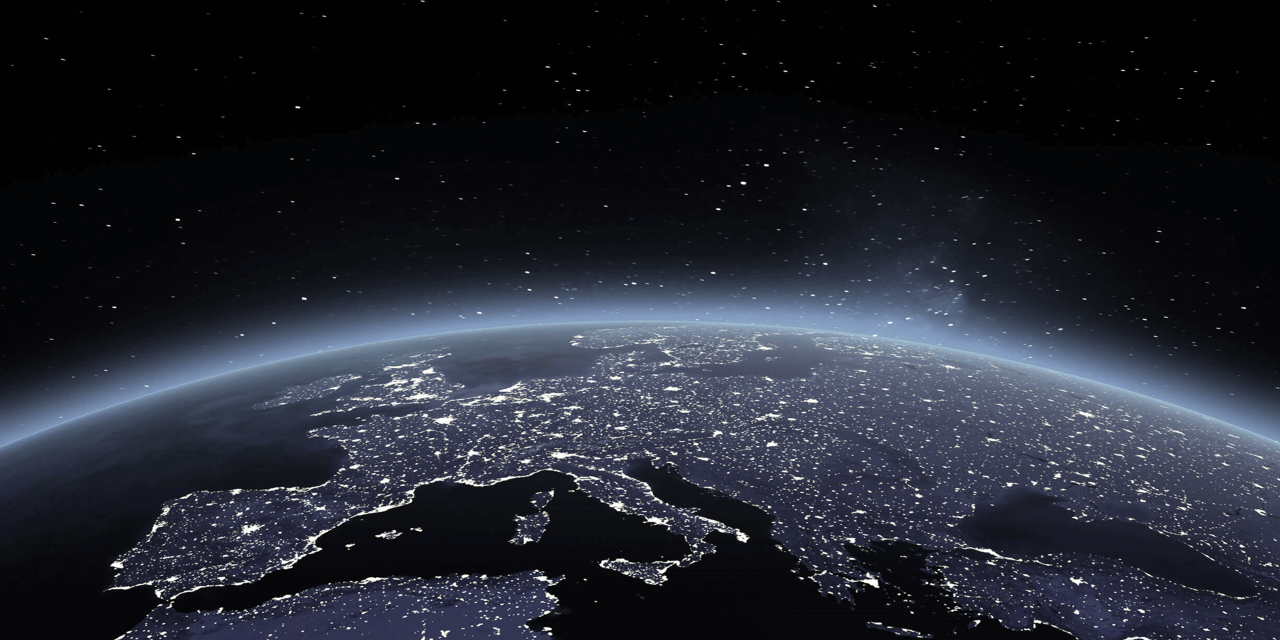