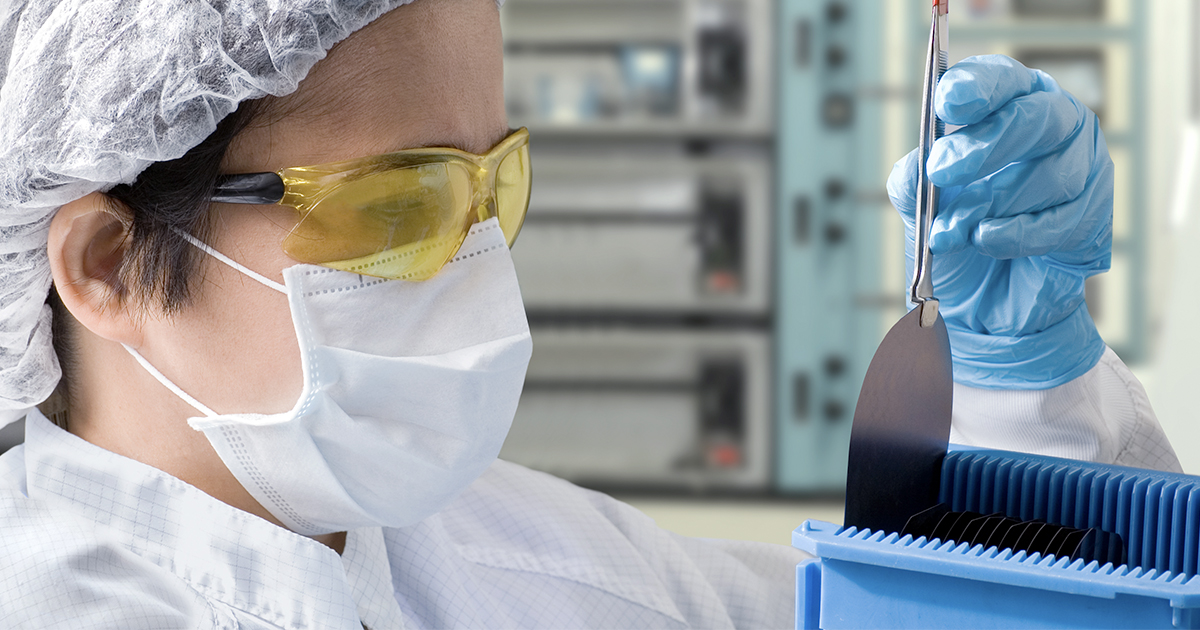 An obvious question arises amid all that disruption: why aren’t chipmakers fabricating more components to correct the imbalance between supply and demand? After all, a couple of large OEMs quickly made 80,000 ventilators to help the U.S. government combat the coronavirus pandemic.

The truth is most leading semiconductor companies and foundry service providers are running their factories at full utilization. Plus, many corporations are investing heavily to expand production capacity with new assembly lines and factories as soon as possible. The problem is fabricating electronic components and establishing new manufacturing sites is complicated and extremely expensive.

In addition, the complex structure of the semiconductor industry and the sharp uptick in demand that followed the COVID-19 outbreak make quick fixes impossible. However, there are signs the chip sector will emerge from the current crisis stronger than ever before.

The Complicated and Expensive Process of Manufacturing Microchips

Although microchips help power everything from toasters to construction equipment, their popularity has not made them easier to make. In fact, society’s ongoing digital transformation has made semiconductor fabrication increasingly complex. When they debuted in the 1970s, CPUs featured 2,300 transistors that amplified or switched electrical signals. By contrast, cutting-edge processors house over 170 million transistors per square millimeter.

Component manufacturers have pushed the limits of miniaturization and transistor density because the smaller and more compact microelectronics are, the greater their performance and energy efficiency.

Contemporary chipmaking involves turning thin slices of silicon called wafers into integrated circuits (ICs). The process begins as 200 layers of conducting and insulating materials are applied to the surface of the wafer. Next, a machine graphs an intricate pattern onto an opaque glass plate called a photomask.

Ultraviolet (UV) light is then projected through the photomask to transfer the pattern onto the wafer. Afterward, the silicon disc is developed, baked, etched, doped, and embedded with metal to link the chips’ transistors. Finally, the completed wafer is diced into individual ICs that are packaged and tested before being distributed.

Chipmakers fabricate their most advanced semiconductors using extreme ultraviolet lithography (EUV) machines made exclusively by ASML Holdings. Despite costing up to $120 million per unit, these tools are highly sought after because they enable manufacturers to fabricate products with outstanding performance capabilities. ASML machines are also massive; the Dutch company transports them to customers via 40 shipping containers.

Because of the expenses involved, it is extraordinarily difficult for new companies to break into the semiconductor industry. It has also become challenging for existing providers to meaningfully expand their production capacity. However, relatively recent developments within the sector have removed some limitations while introducing others.

The Evolution of the Semiconductor Industry

Those integrated design manufacturers (IDMs) established the technological groundwork for the personal computer revolution of the 1980s and 90s.

However, during that same period, firms like United Microelectronics Corporation (UMC) and Taiwan Semiconductor Manufacturing Company (TSMC) commenced operations and introduced seismic disruption to the components industry. They eschewed making products and set out to offer robust fabrication services for third parties.

The emergence of pure-play foundries enabled chipmakers to operate much more cost-effectively by outsourcing their manufacturing. The subsequent rise of overseas semiconductor assembly and test companies (OSATs) like Rochester Electronics and ASE further reduced their business expenses.

Arm Ltd., founded in 1990, brought change to the industry that allows for non-IDMs to break into the semiconductor sector.

The corporation designs highly efficient component architecture that third parties can license for use in their new products. Enterprises use its groundbreaking networking component cores to create communications ICs with mobile, embedded, and automotive applications.

The combination of chip architecture and contract manufacturing providers lay the groundwork for a new semiconductor business model: fabless. But it would also create a vulnerability that would come back to haunt the industry.

The Benefits and Drawback of Fabless and Fab-Lite Businesses Models

Broadcom, Qualcomm, MediaTek, and Nvidia have risen to prominence using the fabless model. They deferred to the industry’s robust foundry and OSAT ecosystem to handle product fabrication and concentrated on product design. The new methodology led to non-IDM providers pushing the boundaries of component sophistication and end-market applications.

Similarly, NXP Semiconductors, Renesas Electronics, and other corporations have greatly expanded their market presence by adopting a fab-lite hybrid business model. It entails firms outsourcing some product manufacturing while still maintaining production facilities. The methodology enabled small players to expand their market presence without taking on the costs of establishing and running new fabs.

Advanced Micro Devices (AMD) found massive success after adopting that model back in 2009. The corporation spun off its factories into a separate business and poured its energy into creating game-changing modular chipsets. Thanks to supplier TSMC’s rapidly advancing manufacturing processes, it has been able to launch best-in-class client CPUs.

In early 2021, AMD became the world’s biggest desktop PC processor vendor on the strength of its advanced microelectronic technology.

However, while the fabless and fab-lite business models have allowed for robust technological advancement, they also created a problem. Since many top component manufacturers do not own their own factories, they cannot ramp up production at will. They also must compete for foundry space and deal with issues like international tensions causing severe supply chain disruptions.

The global chip shortage highlighted the drawbacks of the fabless and fab lite business models into sharp relief. Since many leading manufacturers lack adequate internal production resources,  they could not meet the demand surge that followed the COVID-19 outbreak.

As a result, the bottleneck spread out and affected 169 sectors, forcing widespread manufacturing slowdowns. The microelectronics shortfall proved especially devastating to the automotive segment. Market analysts expect the shortage will cost car companies $110 billion in lost revenue this year.

If there is one positive development to come out of the component crisis, it is the industry-wide recognition that more production capacity is needed.

The massive economic disruption caused by the global chip shortage has prompted a significant response from industry leaders and national governments.

TSMC pledged to increase its production of badly-needed automotive components by 60 percent from 2020 in July. The world’s leading foundry service provider also revealed it would spend $100 billion expanding and upgrading its production capacity. It is establishing a large fabrication complex in Arizona and is looking into constructing fabs in Japan and Germany.

Along similar lines, Intel declared it would invest $20 billion to establish two large manufacturing complexes in the United States. The industry-leading IDM intends to use its new production space to make its hardware and third-party microelectronics. It has also expressed interest in cultivating a $100 billion chip ecosystem in Europe.

The conglomerate’s expenditure aligns with a larger $451 billion public-private initiative spearheaded by the South Korean government to enhance its domestic semiconductor resources. China, the European Union, India, Japan, and the U.S. plan to subsidize the enhancement of their national microchip development capability.

These initiatives will bring massive change to the world’s electronic parts supply chain and its overall level of digitalization.

Accordingly, OEMs, CMs, and EMS providers should have a much easier time sourcing parts for their new product introductions.

That said, the process of constructing and activating new semiconductor factories cannot be significantly expedited. The unfortunate truth is the global chip shortage will negatively affect the sector for years to come. Component pricing will likely remain volatile even when lead times normalize due to mounting consumer electronics and automotive demand.

Until the industry’s restructuring is complete, manufacturers should include a trustworthy e-commerce marketplace like Sourcengine. It gives professional buyers access to millions of active microelectronics listings posted by more than 3,000 fully vetted suppliers. It also provides global shipping to help manufacturers keep their production lines open regardless of their locations.

In recent years, the world learned that the semiconductor sector needs to change to meet the needs of an increasingly technology-savvy populace. Sourcengine exists to be part of the solution and is ready to help companies begin their digital transformations. 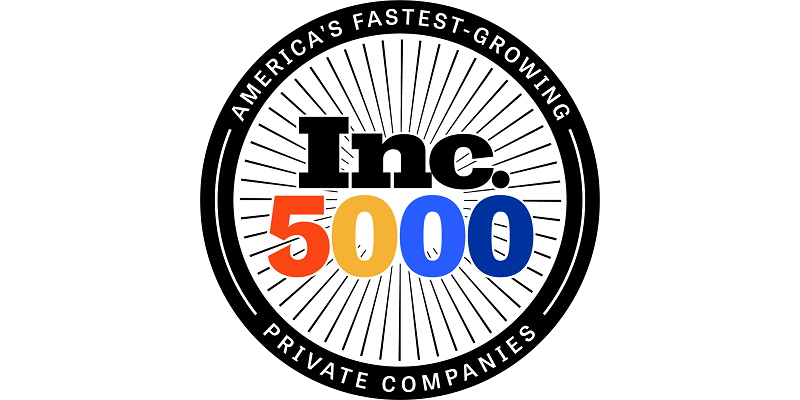 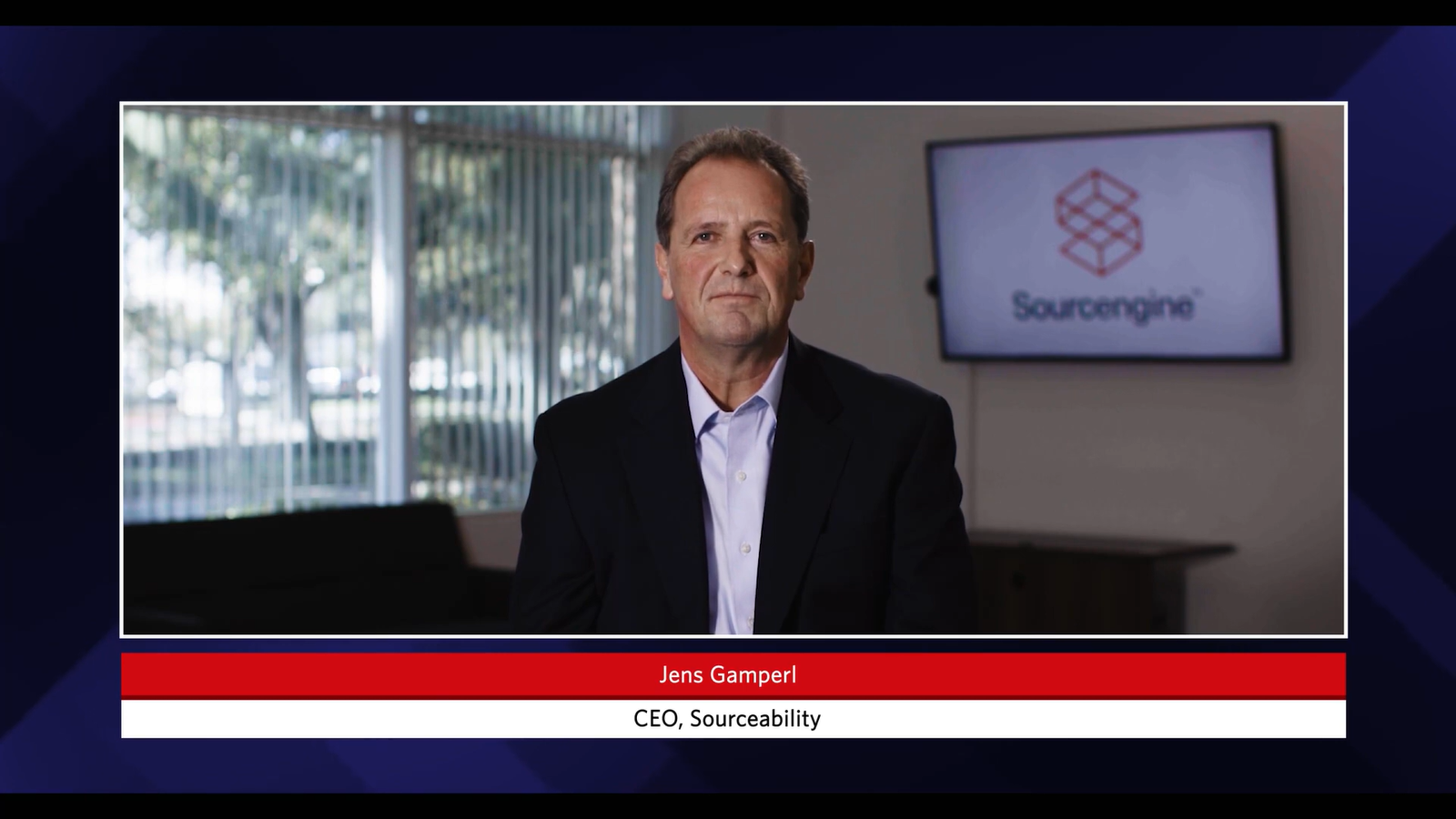 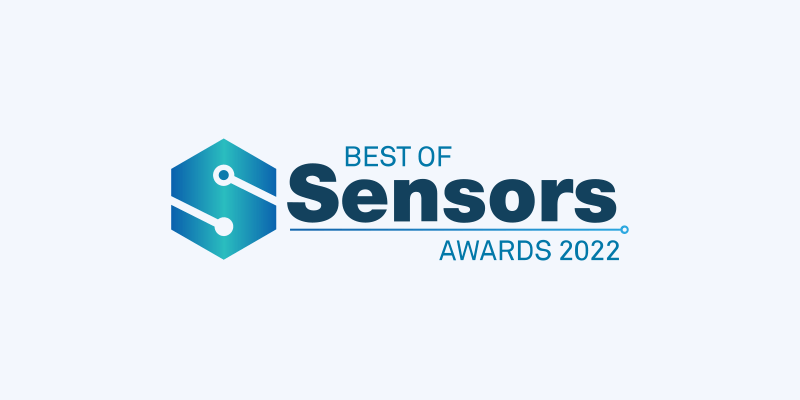